Updating state of a parentless component in React 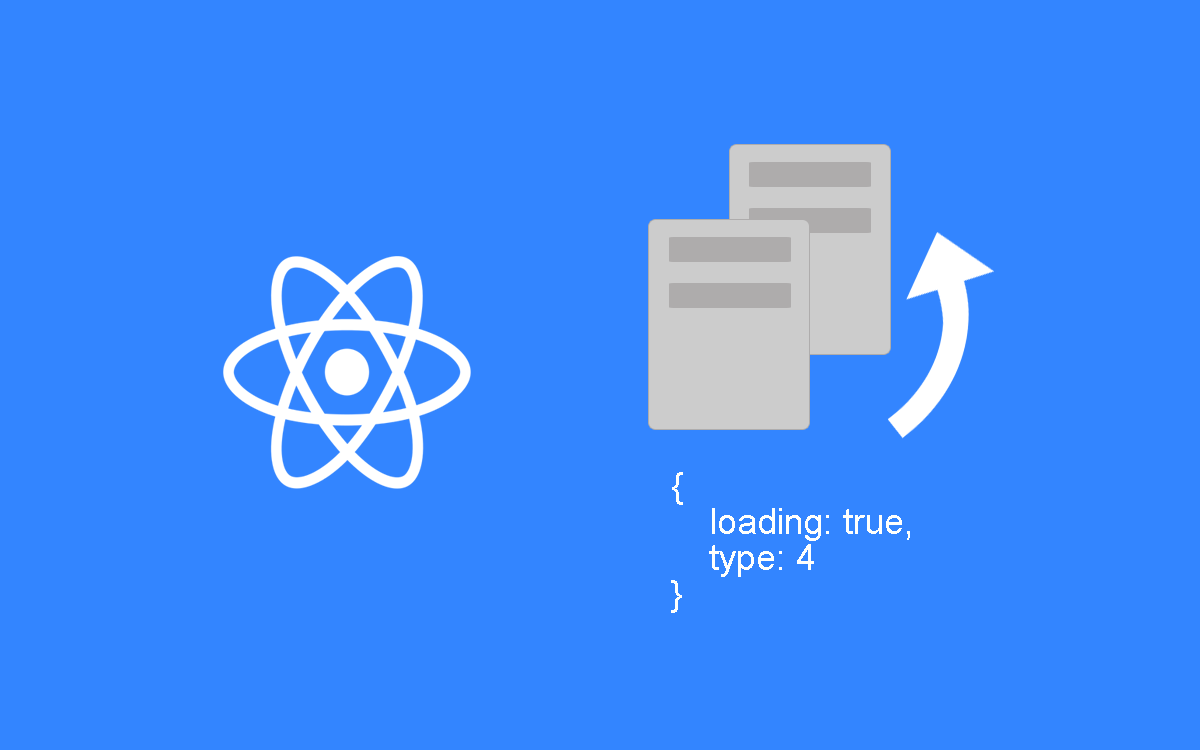 State is the fundamental way to store and retrieve your React application's data. It's nothing but a JavaScript object, which React allows you to update via the setState() method.

Using setState() is pretty straightforward, simply call the method and pass in the state variables that need to be updated, which in turn, re-renders the component tree.

Since setState() updates the state of a particular React component, it needs to be called within that component's context.

In the example above, this provides the context to the setState() call, which refers to the InputBox component.

As mentioned earlier, this represents the component itself. If you log it out, you'll see that it returns the state and props tied to the component.

Logging out this returns the whole React component

A suitable method to update the state of a Parentless component would be to pass a callback as a prop, to the Child component, which once fired, updates the state of the Parent.

Pretty handy! But this obviously makes sense when you have a relatively smaller component tree, and you would want to avoid returning callbacks from a deeply nested component, all the way up to the topmost parent.

But what if we want to update the state of the topmost parent, from a deeply nested component ?

Well, we can keep a reference of the topmost parent's component instance, and call setState() when we want to trigger the state change.

Note : ReactDOM.render() returns a reference to the component being mounted. 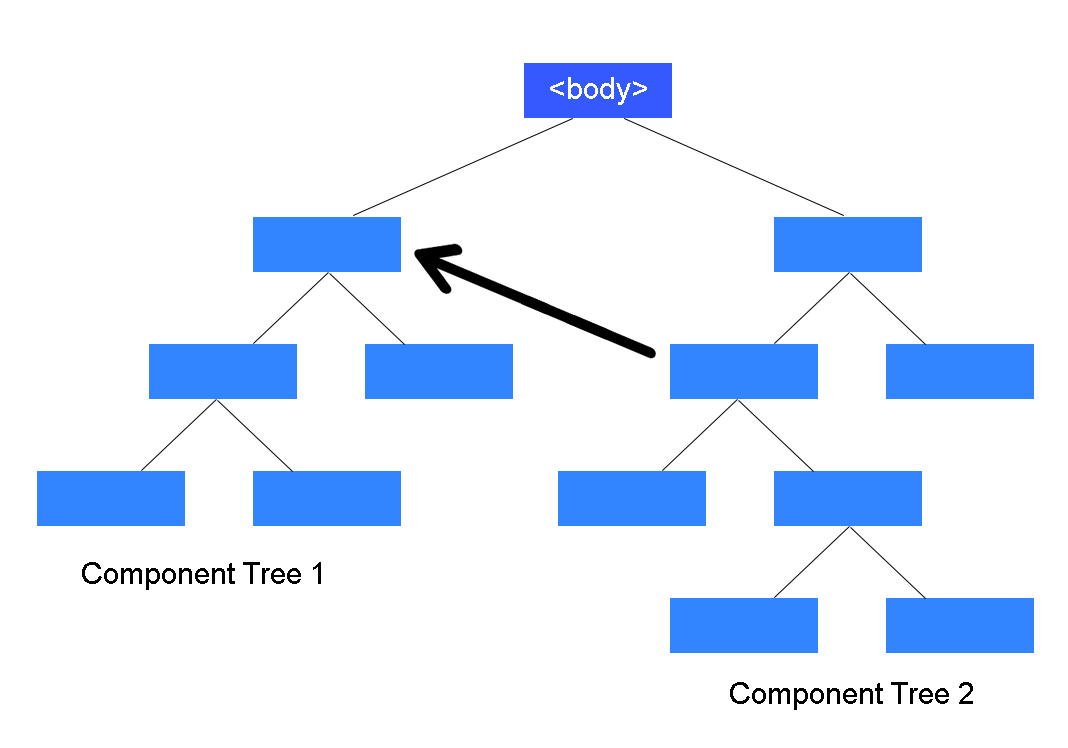 Only want to trigger a re-render? You can do so using forceUpdate() -

That's it for now! If you have any questions or suggestions, don't forget to leave a comment down below. Also, feel free to say hi 👋 to me on Twitter and Github.